from Do​-​Over by Lich King 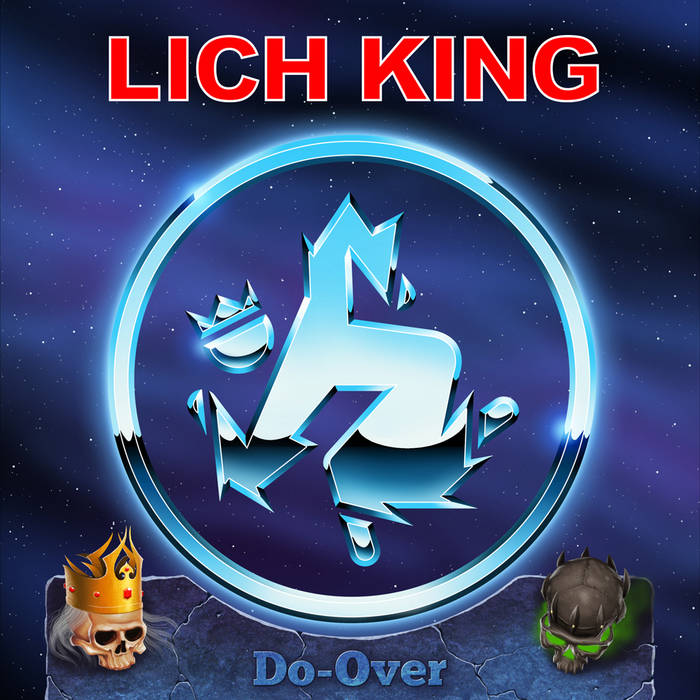 One day there was a mascot war, the body count was large
Metal vs. cereal, and Eddie led the charge
Toucan Sam was kneecapped and his beak was smashed apart
When Murray clubbed him in the face and then ripped out his heart

Silly Rabbit didn't look, was in for quite a shock
When Vic Rattlehead came from behind and brained him with a rock
Snaggletooth impaled Booberry on his piggy tusks
And then roasted him, his breath turning the undead fiend to dust

It's a mascot war

Grim Reaper jumped his motorcycle through a church window
There he found the Corn Flake Rooster, killed him with a solid blow
Jack-O-Lantern took one of the seven keys, said "die,"
And then Lucky, that poor bastard got it crammed into his eye

Honey Bee and Chaley battled high above the ground
With a hammer of his head the winged skull, he won the round
Flotzilla towered over all the battle, with a chop
It was doomsday for deceivers known as Snap, Crackle and Pop

Count Chocula, a wooden stake inside his heart, was slain
It was placed there with no mercy by bloodthirsty Baphomet
Cap'n Crunch was stomped upon and then his head was pissed
Because Sargent D was coming and he was on his list

Breakfast time your time is up
Show the Honeycomb thing no fear
Hold fast and stand your ground
Our time is now, our moment's here