from The Omniclasm by Lich King 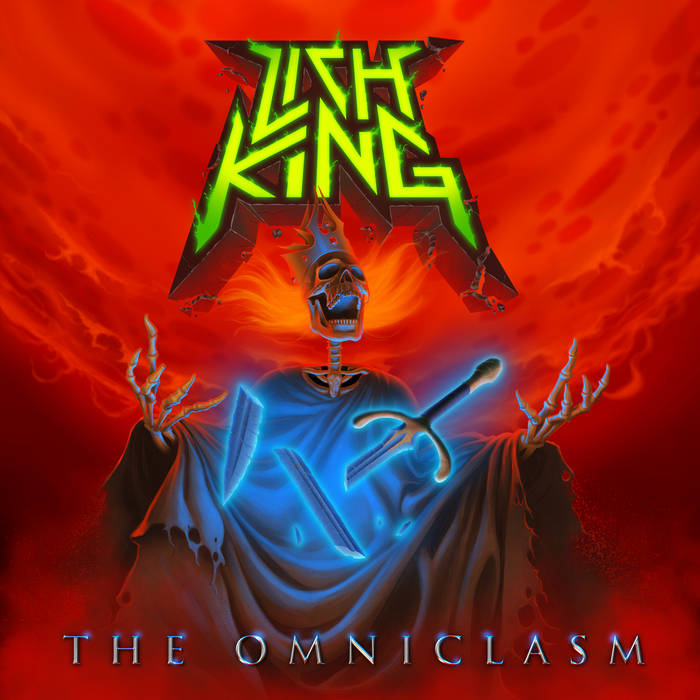 Metal’s supposed to be fun

Every hobby’s got that guy who thinks that it’s his job to keep everybody in line
And the dummy that thinks he’s being edgy by saying what someone else said back in ‘89
Asshole!

One more thing
Your political lyrics really made me think
Washington is full of liars? You just blew my mind!
You watched Loose Change on youtube once and
now you’re a pro (now you’re a pro)

If you care, you’re in the wrong field
“Read a book?” How ‘bout you write a riff and just cut the shit